“Salome” a staged performance based on the oratorio San Giavanni Battista by Alessandro Stradella Art Theatre Karolos Koun, 29 June – 2 July 2015 at 21:00 Baroque as the melting pot between contradictory notions, such as the sublime and the trivial, intellect and sensuality, is the underlying concept in all Latinitas Nostra concerts. Baroque scene’s eccentric ‘pope’ Markellos Chryssicos and gifted theatre director Nikos Karathanos, who makes his debut in the opera genre, further pursue the theme of the musical discourse between the East and the West initiated in last year’s performance A Voyage into the Levant. Together they approach Stradella’s “erotic oratorio” St John the Baptist as a bold fusion of both western and oriental influences. 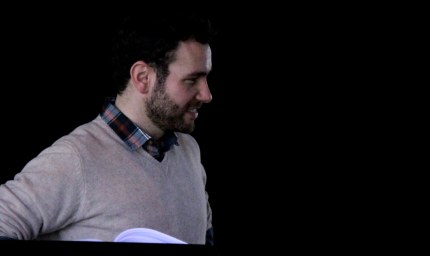 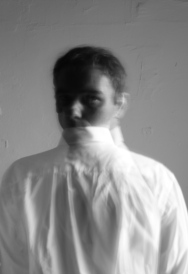 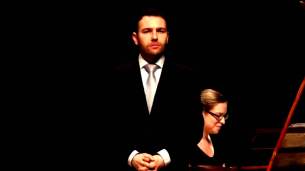 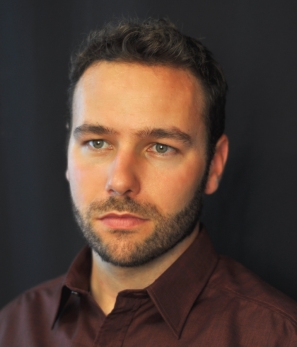