On October 18, at 15:00 a preview of Handel’s opera which will be performed complete in 2016, is taking place in the Emmaus Church of The Hague,

Concerto Valiante under the direction of Leonardo Valiante. 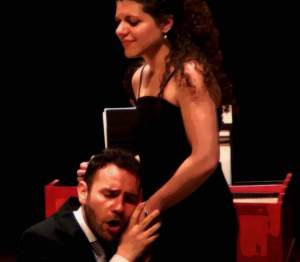 The deposed king Ottone, who, by winning the see-battle returned to the throne, will marry the beautiful Byzantine Princess Theophane, however misguided. She believed of being introduced to Ottone, while it is Prince Adalbert, the prince of the counterparty, who pretends to be Ottone in order to get from the beautiful Theophane her limitless gold and the throne in possession.

Theophane had never met Ottone, only a painted miniature in a pendant was a tool for her to recognize Ottone. This plot creates diverse situations such as misunderstanding , sadness, revenge, jealousy and annoyance.

Opera Ottone was a great success for Händel in his lifetime, and the extreme beauty of its music and exciting dynamic plot shows us why.

Baroque opera is full of superb, stylized emotions, containing a great dynamical contrast, but they can also be realistic and full of motions.

This opera was discovered by working together with Mattias Pavlous and Leonardo Valiante, after being performed the opera Rodelinda in 2014. As a matter of fact, he was enthusiastically driven and inspired by the roles of the cast, which took him to deepen in this magnificent opera.

Nicolo Haym has adapted the text from the libretto that Stefano Pallavicino had written for the performances of Lotti’s Teofane in 1719. Pallavicino had based his plot on the true story of an earlier royal marriage, that of King Otto II of Germany to the East Princess Theophane, which had taken place in Rome in 972. 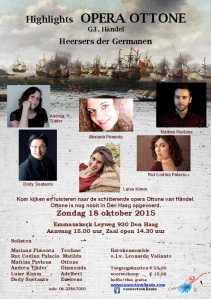 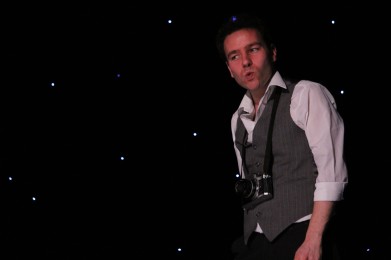 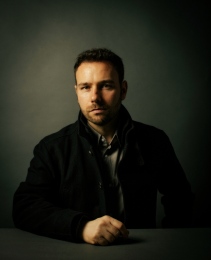